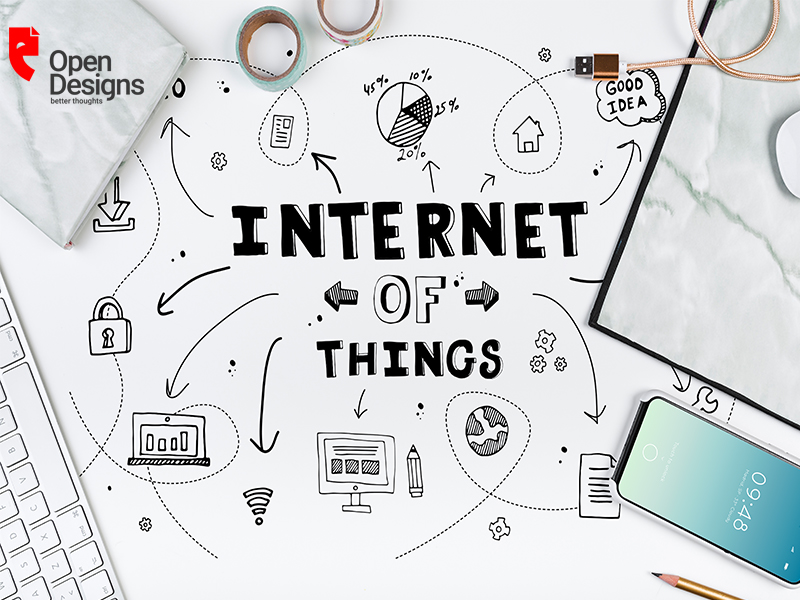 Internet Of Thinks – The UX Struggles

By Shrikrishna TangaturFebruary 8, 2019No Comments

Have you got craze towards fantasy movies? Well a 20 year back movie scene has now become a casual matter of life as fictional science has turned out real. With all sort of advancements in technology, things have possessed an extra tag called smart and are given importance and pride according to their rate of smartness. Turning things digital is already common where you now have to handpick the people who do not have any idea about it. But that would be the very old generation.

This was definitely invented for our own good, but does every invention turned out to be very useful. Likewise was born the IoT and has gained popularity in recent years which is the greatest of all inventions as it gives 7th sense to the nonliving world making it smarter than us. Well, the boons still has its bounds. This applies to IoT as well. Though IoT has made a revolution in lifestyle, it indeed has a dormant killer within. This freezes your actions and makes you solely depends on it over time. One may not even know the impact of it since the effects are negligible each day. But after few years, when they look back, this technology would have made them a mere living matter which has brains that doesn’t work!

Exceptionally, IoT may help you out in drastically difficult tasks beyond the human limits and in only that case will portray its boons. IoT is neither new nor saturated. It’s on the verge of numbing the human brain.

So what IoT does exceptionally marvellous that we got addicted to it?

IoT requires human only to set it up and there ends the human interaction. IoT can takeover the entire world with no more human aid. Well, it has got the superior nature of transmitting data over network without the intervene of human. That sounds cool and appears interesting which is why every year at major exhibitions, there comes innovative IoT based products. There will be a time in near future where all of us would be in need of it and find it tremendously difficult without accessing it.

What is the fear of UX?- Connectivity 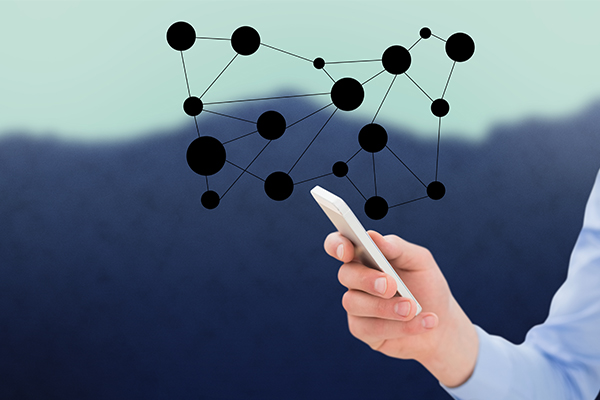 Let’s make it clear enough that IoT’s soul is internet connectivity as that is the medium of transmission of data. Without network connection, it is meaningless to implement IoT. The connection, whether wireless or not doesn’t actually matter but since most of the devices are compatible to wifi, this connection type would be a preferred one. For good measures, this connectivity has to be strong enough to perpetrate IoT devices and functionality. So, coming to the point, whenever connection is interrupted, it’s a hindrance to our flow of work and that annoys us even more when it’s urgent. For eg, during a video call or crashing mobile apps or websites loading longer than usual. This is quite trivial and we are kind of used to such mishaps.

But imagine if you’ve got IoT into every nook and corner of your home and it creates a minor inconvenience, this sounds simple, but imagine there was a delay in switching on your lights or the door doesn’t open on time. Ok what if you cannot open the fridge door the cause being system down. This is certainly an expected problem for at least the first generation yet slowly we can try overcoming the technical issue. 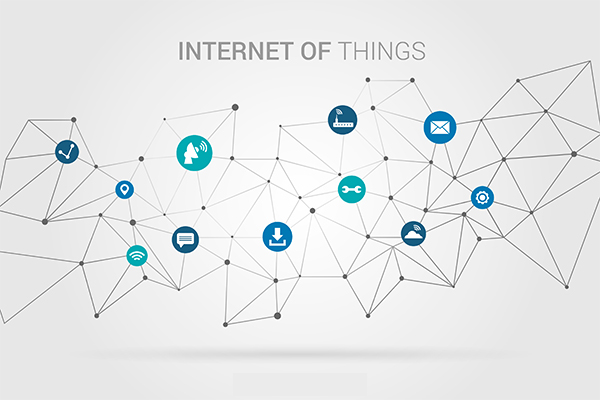 Here comes the next challenge. I just gave one example of switching off the lights . But what if you wish to have an integrated system? You have a disappointing answer. Imagine you want your car door to open automatically when your car garage opens. Then the young IoT may not be aiding you for you cannot have hundred apps for hundred different functionalities.

See, IoT is very similar like how the earliest websites were functioning. They tend to lack usability in the initial stage. This could also cause users to learn new gestures that the system could comprehend. The lifestyle might see an overall changeover where can engage ourselves more into things that cannot be IoTed like friendships, relationships and any other ships. During the point of saturation, we might tend to start wandering in thoughts of spending time with what nature gave us. IoT is still young.

Good or bad – a clean picture

We cannot predict the gradient to which it might be useful or useless or harmful or extraordinary. Time will answer this. Putting the concept plain, for eg. in the case of switching off the lights, traditional way requires a single action, whereas through apps it requires multiple actions like swiping the screen, opening the app and finally, the turning off action.

Well when you’re sleepy that you may feel getting up disturbs it, then both the traditional as well as the app way are distressful. So comes IoT at the rescue where you can just wave your hands and get the job done depending on various factors. IoT sounds so easy like a wave as long as there is no interruption in connection or any other factors.

Well it’s just my perspective that I have spoken all these while. But if a random heuristic evaluation is ever conducted, the results would be favouring what has been discussed all these while. As UX designers, put yourselves under the user’s shoes and carry out an intensive research on the end user experience keeping this as our ultimate goal with the help of various devices and new technologies.This way, you can figure out the possible changes that are required for your design. 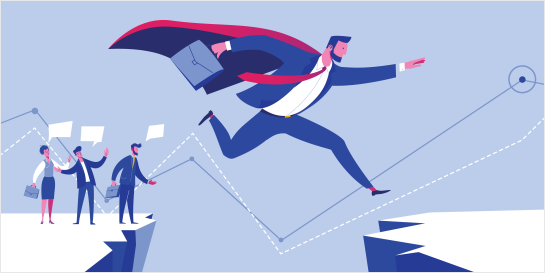 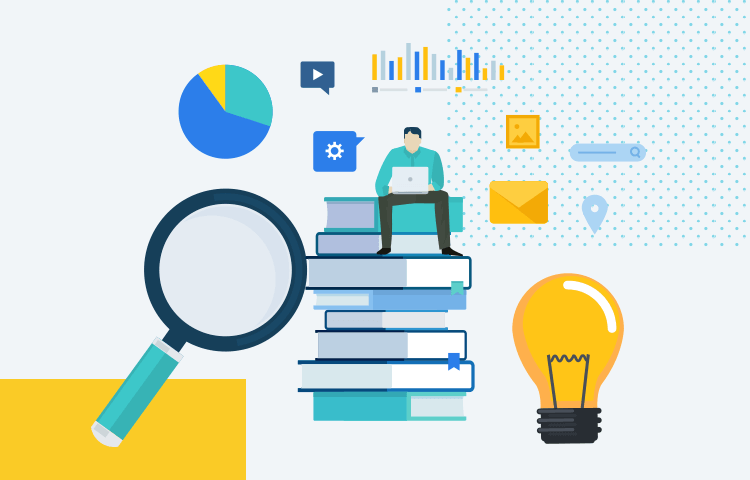 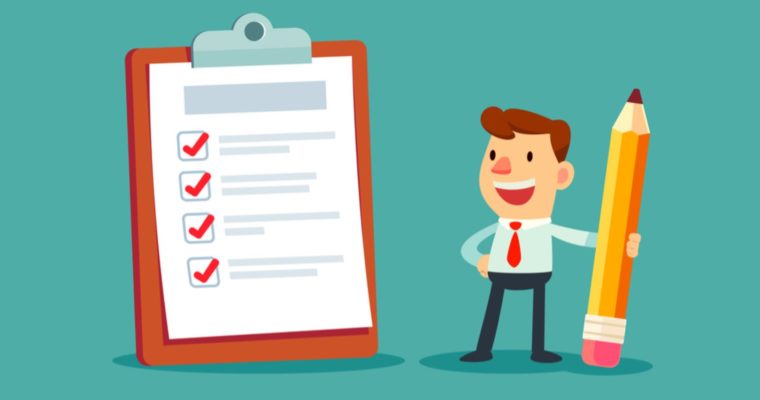