By Shrikrishna TangaturApril 19, 2020No Comments

Have you been wondering if the present situation that has been arisen as a result of the novel Coronavirus overtaking pretty much the entire world, a good time to become an e-commerce web designer? Then, you might want to continue reading this article in order to gain some insight into whether this is, in fact, the case or not.

From the way things have turned out, it is pretty obvious that the vast majority of businesses around the globe will have to make adjustments of some sort in the way they function, market their merchandise and offer their services. With the COVID-19 virus wreaking havoc on human life worldwide and the global economy, the only known combative measure has turned out to be self-quarantining.

As a result of this, governments across the globe (even in the most developed of countries, which the virus seems to have had the worst impact on), are bringing lockdowns, self-quarantines, and curfews into place, and prohibiting all forms of gatherings and non-essential human contact. Because of this traditional brick and mortar stores and businesses offering non-essential items have been hit the worst.

eCommerce Businesses Ruling The Roost In This Crisis Situation

Owing to the closure of all these brick and mortar stores, consumers have had to resort to eCommerce alternatives whether they like it or not. This, in turn, has caused the incredible surge in the demand for eCommerce web designers.

A Dramatic Surge In The Demand For eCommerce Web Designers

This growth is a significant increase indicating that all those pursuing web designing courses and degrees presently are sure to enjoy a pretty lucrative job market at least for the next decade.

Another important indication for those thinking of pursuing a career as a web designer with a specialization in designing eCommerce websites is that it is turning out to be quite a profitable profession. According to the same study by Burning Glass, it is estimated that the average salary for a web designer specializing particularly in designing eCommerce websites is close to sixty thousand dollars.

The salary for such web designers has increased so much from what it was in the past that it is inching closer to the median salary for UI/UX designers (who are known conventionally to possess a higher level of expertise than web designers and also be in more demand than web designers, especially those specializing in the creation of eCommerce websites) which is around eighty thousand dollars. This average salary of close to sixty thousand dollars is sure to rise even further as the years go by and more businesses begin seeking web designers specializing in eCommerce website designing, to help them transition from having a presence as just a brick and mortar store to also having a presence online.

This, however, has not always been the case for web designers. A saturation in the job market for web designers around the start of the new millennium resulted in a steep dip in the average salary for web designers. Albeit this was not the only contributing factor as the birth of a new profession and skill set in the form of UI/UX designing also meant that there were professionals with a more advanced skillset willing to work for as much as web designers, but offering their employers more possibilities.

Abilities Sought After In An eCommerce Web Designer

When it comes to the essential skills that every web designer claiming a specialization in eCommerce web designing should possess, there are quite a few. It is a more specialized profession than conventional web designing in that there are more skills and capabilities needed in order to be able to create and design a sustainable, aesthetically pleasing, robust, and feature-filled eCommerce website.

The primary skill that employers look for in an eCommerce web designer is creativity, along with the usual skills such as knowledge of Adobe Photoshop, Adobe Acrobat, Adobe Illustrator, Graphic Design, and Adobe Indesign.

The Possibility For Regular Web Designers To Transition Into eCommerce Specialists

The fact that all these abilities are commonplace with other sorts of web designers too is an indication that web designers who work on regular websites, can also easily transition as eCommerce web designers too. This might also make such professionals more hireable as they do not just possess expertise in designing eCommerce websites but also carry the experience from their previous jobs with them.

The entire COVID-19 situation could change the business landscape as we know it drastically. We might be transitioning from a predominantly brick and mortar business environment to an entirely online commerce landscape in just a matter of a few years from now. This means that those businesses that make this transition and adapt to their new surroundings the quickest are the most likely to dominate their respective niche and reap the rewards. The key for a business to gain an edge over its competitors and to secure a brand image as a prominent entity when this does happen is to begin and complete this transition process before their competitors. Hence, those businesses that manage to acquire the most skilled and apt web designer talent specializing in eCommerce website design are most likely to overtake their competitors when things do return to normal and the entire COVID-19 crisis does subside.

Can website designers get more creative during covid19 crisis 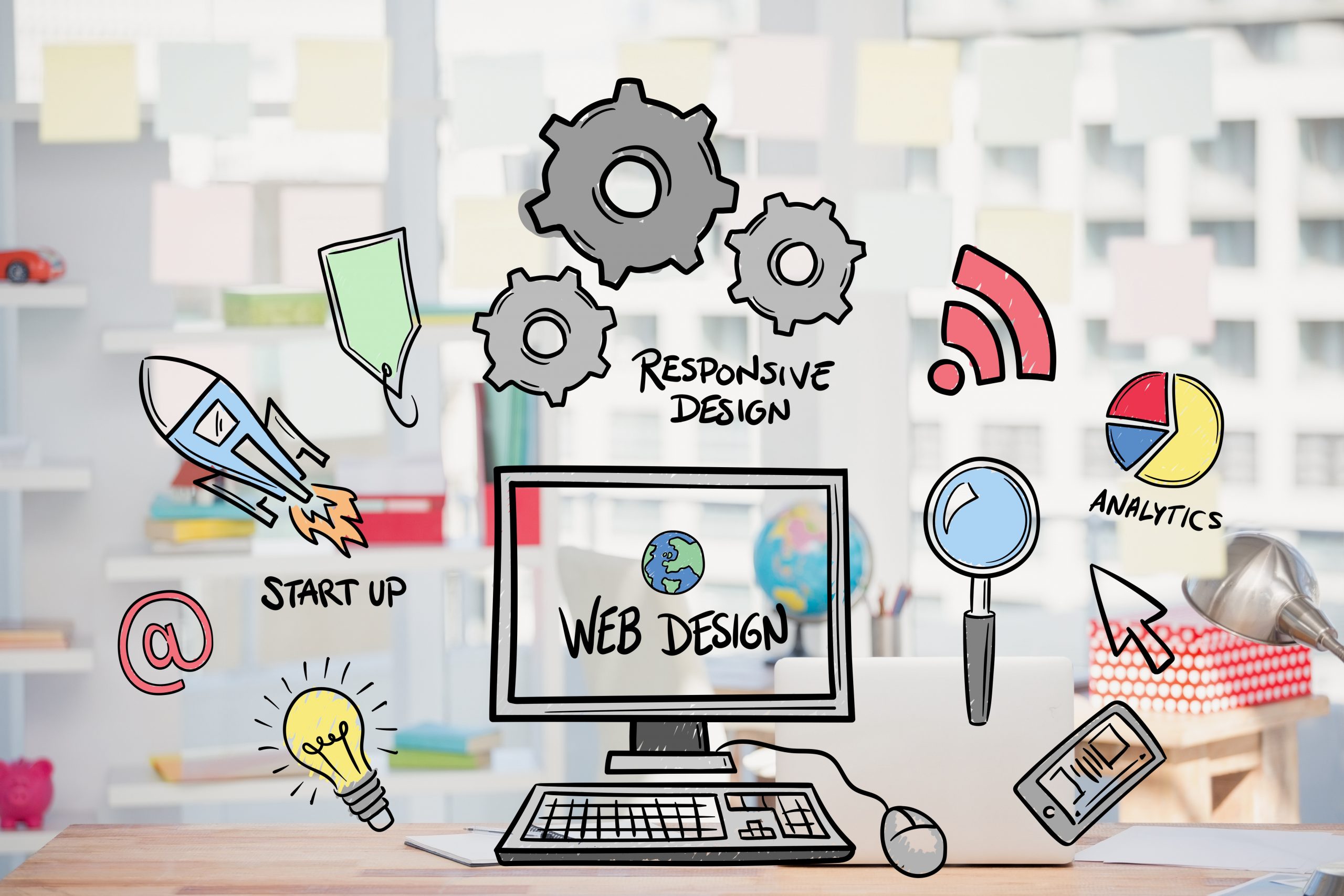 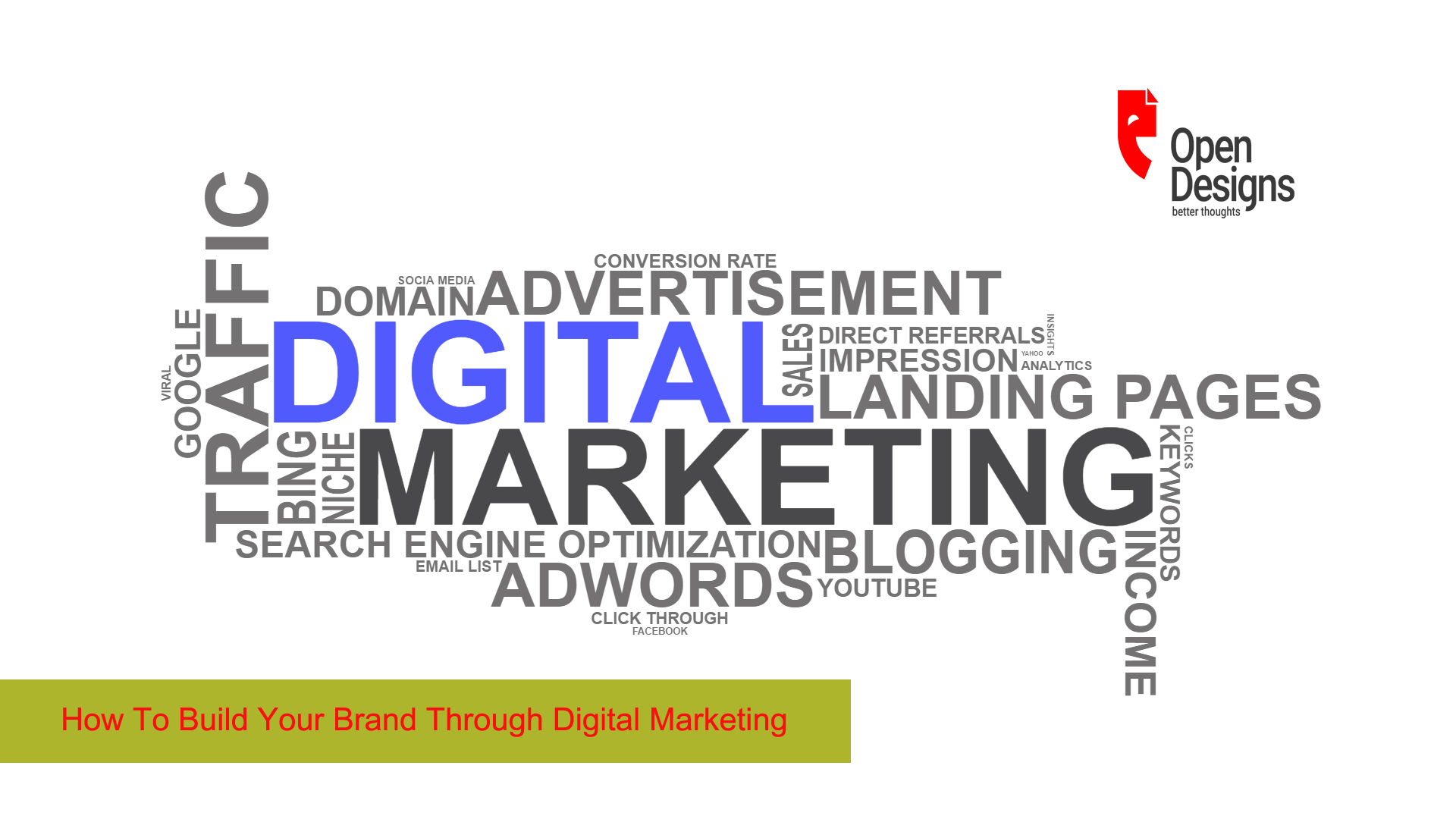 How To Build Your Brand Through Digital Marketing